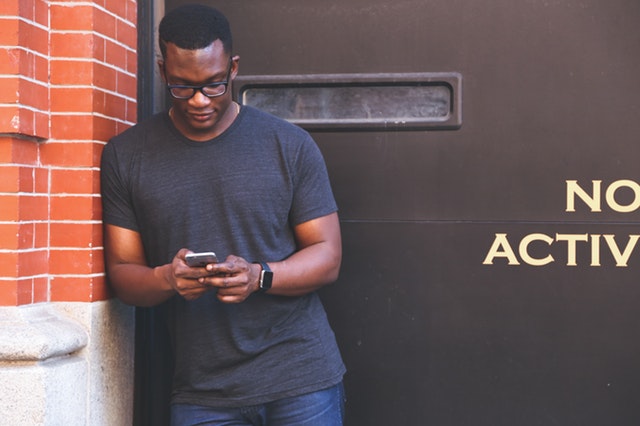 If you listened to my Podcast yesterday you would’ve heard me talking about how you can improve on your launches.
Coming up I’m going to be sharing THREE main mistakes people make when planning their launch.

1: The first one is that we don’t take time to analyse what went well and what didn’t the last time around.

How we can learn from stopping, looking back and making changes.

Sounds simple doesn’t it? But not many people do this important step and it’s vital if you want a successful launch going forward.

We get so swept up in the launch itself – there are SO many moving parts to take care of that’s it’s difficult tracking what is going well and sometimes we just have to go through the process and come out the other side to see where we can make improvements the next time.

My Dream Life Academy Launch last year was a huge success. We sold out and generated £60K in revenue with one product.

The guys inside the program are getting great results and the content was tried and tested so we knew it would work.

However, I am making changes for this next launch in September.

It was only once I’d gone through it that I could see where improvements could be made. For example, we started our Business Module in January.

We set our goals and our hashtag for the year and we set to work. But part of me wished we’d done it sooner so we hit the ground running in January and while everyone else were setting their goals we already had ours in the bag and were working towards them.

One step ahead of the competition already. Plus, I don’t know about you – but I start thinking about next year in September. It is the new January and I want to know where I’m going.

So this year’s Dream Life Academy is starting Quarter One in October so we are all set for the Media Module in January which is perfect timing again.

So now you know the first mistake – not looking back on previous launches but what are the other two.

2: Not having an audience to sell to.

Again this sounds obvious. Of course you need an audience to sell to. But you’d be surprised how many people just throw a post out there on Facebook and hope to make sales.

Let me ask you this question. When was the last time you grew your list and by how many people? Given that we sell to around 1% of our list how many people does that leave you to sell to?

And you may even be thinking what list. I don’t have a list. If you are not growing an email list in 2017 then you are leaving yourself wide open for failure. Everyone does business online now and your email list is oxygen to the cash.

The other big mistake people make is selling to the same list over and over again without getting new people in there. Eventually the well is going to dry up and that’s why you don’t make those sales.

Growing an audience and building a list is something we cover inside Dream Life Academy so if you don’t have one and you want to have sell out launches get your name on the Wait List above.

Plus there’s other ways to grow an audience now. Fun ways using Traditional and Social Media. Yep, we look at that inside the academy too.

So what’s the 3rd area you may be getting wrong?

3: Not planning far enough in advance for your launch.

At Dream Life Academy I teach my Radley 14-step Launch Formula and it includes a 90 Day lead up to a launch.

How often have you had an idea and put it out there within a week? We’re all guilty of it. But how often does it work.

A launch takes 3 months to talk up and plan. You need to build your audience up for starters and let people know it’s coming.

When I worked in radio one of the masters of a great launch was Madonna. Her team would start talking up her album months before any single was released. We would get snippets of a track to play and a small piece of artwork from the album cover to show. She was teasing us and it worked.

When she finally launched after having us waiting for months she would shoot to the top of the charts straight away as she’d built up so much anticipation and people couldn’t wait to find out more.

You want to be Madonna.

Start talking up your January launch now but tease your audience.

Start growing your tribe so you have new people to buy from you in January.

Look back at what went well before and what didn’t – make tweaks and make it the best launch ever.

If you want to learn how to have successful launches time and time again then come inside The Dream Life Academy and let’s start work in October.

Just get your name on the Wait List to find out more – there’s no obligation to buy.

How to grow an email list you can sell to over and over again.

How to use traditional and social media to grow your audience.

Plus many many more things as I take you on a journey through my Business Course – Media Course – Blogging Course and Branding Course.

Plus you become part of an amazing network of fitness, health and wellness professionals who all work together and support each other. Many of them are working on joint ventures right now with each other ready to launch new products and services next year.

And if you want to hear it from the horses mouth then take a listen to Frank who was in your shoes this time last year.

Any cookies that may not be particularly necessary for the website to function and is used specifically to collect user personal data via analytics, ads, other embedded contents are termed as non-necessary cookies. It is mandatory to procure user consent prior to running these cookies on your website.