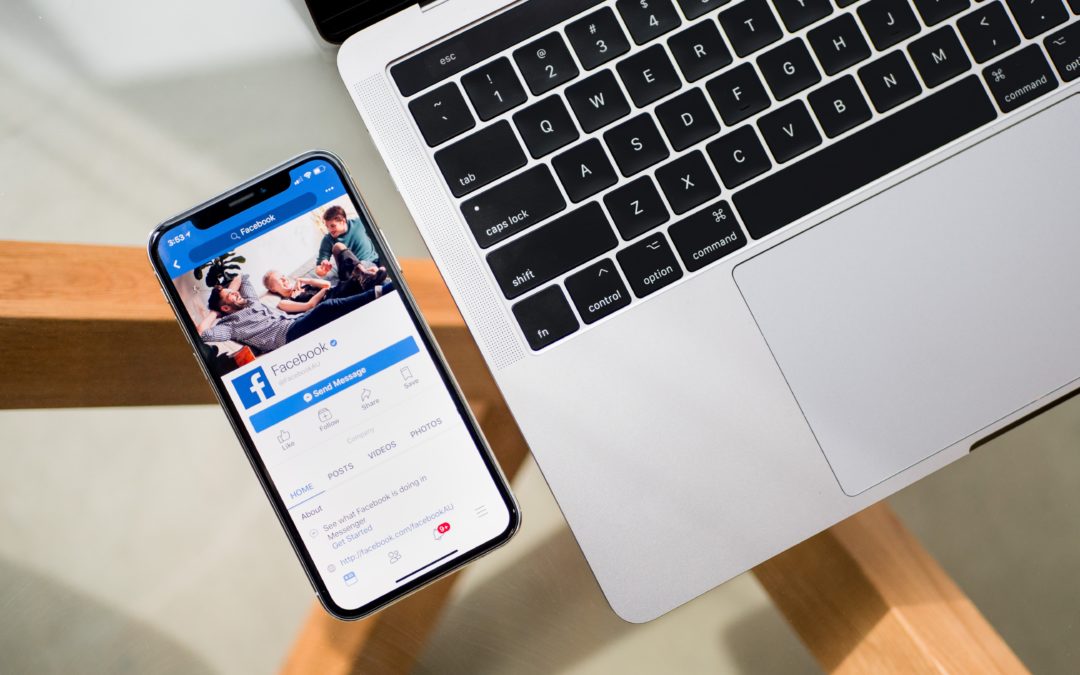 As you already know that the newsfeed as we know it will be dead before long, you now have Stories in groups as well as your pages and profiles. It’s the future. People are looking for real life and honest conversations.

But last week Facebook announced some major changes to clamp down on fake news and unscrupulous groups.

It’s all to stop the recent abuse and misinformation doing the rounds. Basically, they are going to be policing the platform a lot more with something called Click-Gap which I think is a good thing.

There’s lots of lazy marketers out there sharing click bait content just for the views, not putting any work in themselves and just out for vanity metrics. Likes and shares that don’t even really belong to them because they haven’t created anything so why should they get rewarded just for jumping on the bandwagon?

Of course, it’s not just lazy marketers abusing the platform we’ve all heard about the nefarious ways it’s been abused by politicians and people in power.

The platform could never continue the way it has done for the past decade, a downward slope of abuse once people realised what they could get away with. They had to clean up the mess and set some rules.

Personally, I think it’s a good thing. It’ll bring about more originality and creativity and get rid of the dead wood who just regurgitate other people’s hard work.

It’s like the sheriff coming into Dodge to clear out the trouble-makers and make the town a safe and happy place again.

What do you think to the changes, let us know in the comments x

This website uses cookies to improve your experience while you navigate through the website. Out of these cookies, the cookies that are categorized as necessary are stored on your browser as they are essential for the working of basic functionalities of the website. We also use third-party cookies that help us analyze and understand how you use this website. These cookies will be stored in your browser only with your consent. You also have the option to opt-out of these cookies. But opting out of some of these cookies may have an effect on your browsing experience.
Necessary Always Enabled
Necessary cookies are absolutely essential for the website to function properly. This category only includes cookies that ensures basic functionalities and security features of the website. These cookies do not store any personal information.
Non-necessary
Any cookies that may not be particularly necessary for the website to function and is used specifically to collect user personal data via analytics, ads, other embedded contents are termed as non-necessary cookies. It is mandatory to procure user consent prior to running these cookies on your website.
SAVE & ACCEPT