The Books That Shape My Life 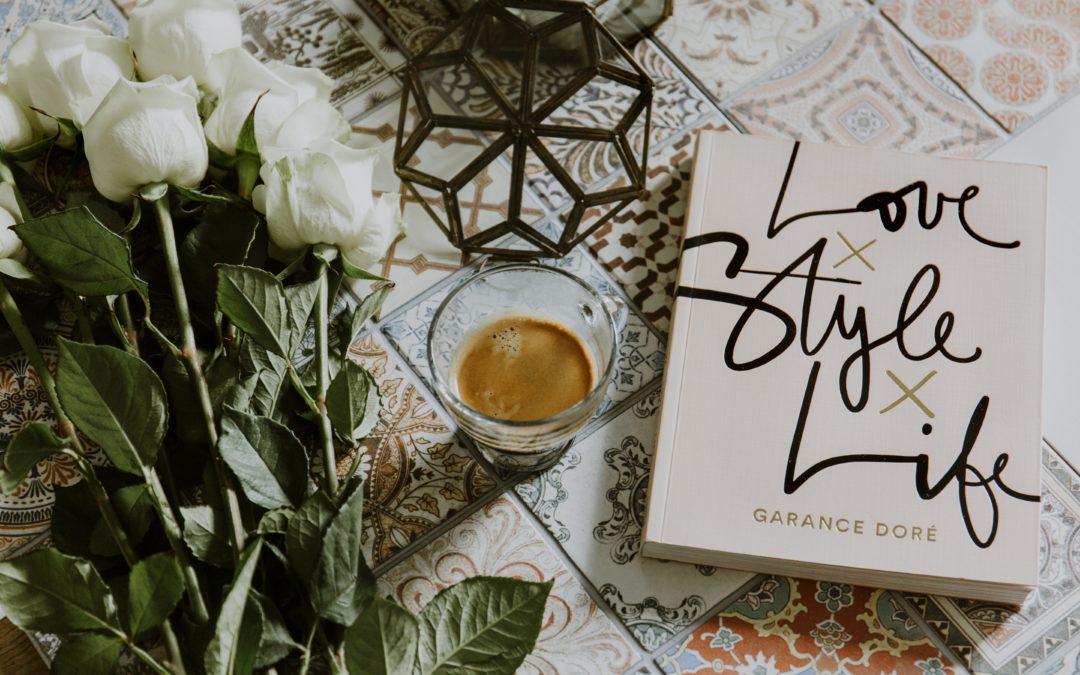 I went to see Little Women the other night and there was one particular quote that stayed with me. I can’t remember it exactly but two of the March sisters were discussing books and one believed they reflected life while the other believed they made things visible that were invisible, exposing life. That’s exactly how I feel. Writing things down on paper, whether a book, a blog, a diary, a social media update, it often reflects life but the exciting writing is the type that exposes the reality.

It’s what I hope I’ve achieved with my book ‘A Single Life’ written by me, a woman in mid life, for other women in mid life. It’s certainly not a reflection of life because nobody , in my humble opinion, is writing about what’s really going with women experiencing mid life and the shit storm that often ensues. You know, by the time we’ve hit our 40’s and 50’s we’ve dealt with a lot of stuff, loves lost and found, children or not, celebrations of every kind, trauma, disappointment, ecstasy, adventure or not, we’ve done the right thing on numerous occasions and then wish we’d listened to our instincts instead.

We are the first generation of women who can live like no other generation before us. Our mothers and grandmothers did not get the same opportunities in life, although they have come a long way since the March sisters in Little Women and didn’t necessarily have to marry for money although it’s still difficult and expensive to live independently. As single women we get few concessions even for ordinary living expenses like hotel rooms, gym membership and insurance.

It seems unbelievable to me that up until recent history women couldn’t have their own bank accounts and if we wanted a mortgage it was tied to our husband’s income. Tech and feminism have opened up doors that weren’t even there before and now I see women just like me working from their laptops all over the world. Being adventurous and paddling their own canoe. I have one friend who actually bought a house in Bulgaria on ebay and she’s been living there happily for years. Lots of my entrepreneurial bff’s live in Malaga and serve clients all over the world.

As a child growing up I was inspired by the women I would read about in books, but they were few and far between. I was still in junior school when I read the biography of Marie Curie who dedicated her life to finding a cure for cancer. Another biography that sat on the shelf was Queen Victoria who’d been the longest reigning monarch until our own Elizabeth II, the dedication she showed and the respect she demanded were almighty especially at that time. These women’s lives were not reflecting the majority, they were exceptional because of the roles they had in life and the way they inspired young girls of the future like a 9-year-old version of me. 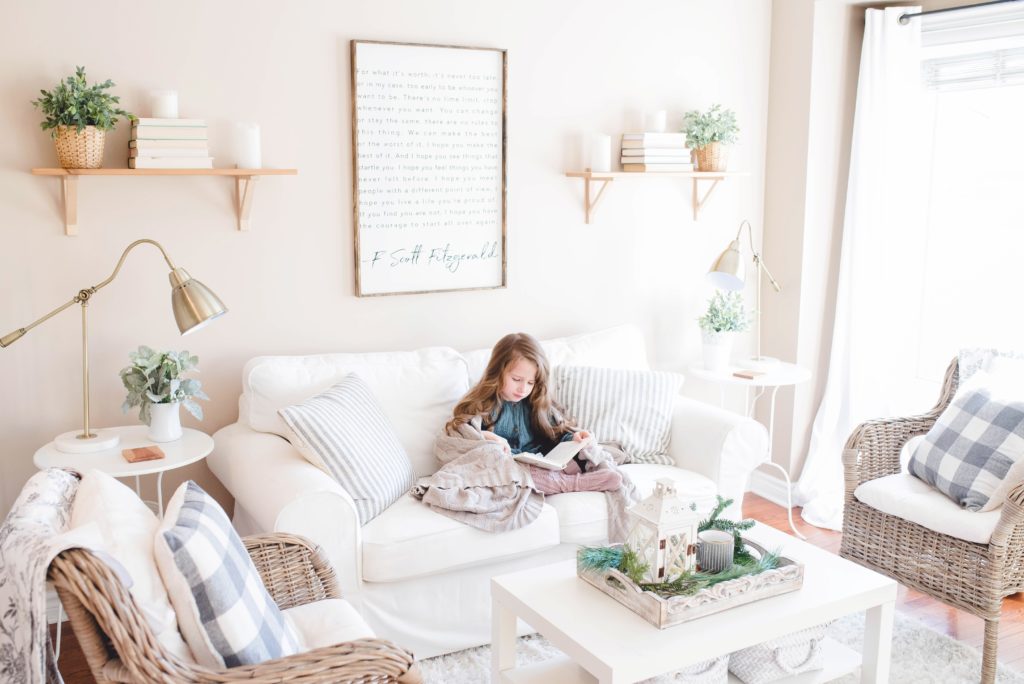 During my teenage years I went through my dark phase with stories from Edgar Allen Poe and Stephen King. I don’t remember the women Poe wrote about but I remembered the consequences of the actions especially in moral tales like The Pit and The Pendulum. King’s women all seemed crazed and victims of the people around them, I definitely did not want to be like Carrie or Annie Wilkes in Misery. This period would’ve been the late 70’s early 80’s, I was probably watching more TV than reading books. Cagney and Lacey were my heroes then, although I could never decide which one I wanted to be like, the homely Mary Beth or single girl about town Christine.

Mary Beth must’ve resonated the most because I did get married and have children and started working as a journalist. There was no time for reading then. The next books to inspire me came much later in the form of Margaret Atwood’s Alias Grace and The Handmaid’s Tale. These were strong women and I loved how everything she included in the book had actually happened in real life. The horrors of reality. I suppose this book is reflecting life but it’s also exposing the reality in the most horrific way, so much so that we think it’s an entire work of fiction.

When I started this entrepreneurial journey a decade ago in 2010 I devoured dozens of business books. They were all pretty good because the concepts they were teaching me were all new. I was like a sponge soaking it all up and taking action on what I learnt. I still maintain that whatever the first three books you read were will have the most profound effect on you. Mine were The Compound Effect by Darren Hardy, Feel The Fear and Do It Anyway by Susan Jeffers and The Key Person of Influence by Daniel Priestley. If I’d have read them later in my journey they would still be good but not so profound.

Recently I’m all about fiction and have devoured books by Dawn O’Porter, The Cows and So Lucky, where she openly talks about taboo subjects especially around sex. I love how her women are living in this smart tech world too, she’s one of the few authors reflecting and exposing the reality that social media plays in our lives today. Liane Moriarty is another favourite author whose characters in Big Little Lies expose a lot of truths about how women are living in the 21st century, from their sex lives to their financial status, these women actually have one, to motherhood and all that that brings.

Authenticity is essential if we’re going to inspire women of the younger generations and to do that we have to not only reflect what’s going on in life but expose the reality of life and that means showing women over the age of 40 and 50 and 60 and 70 who are all out there living a very different life on their terms. Exploring, loving, really fucking living and being whoever and whatever they choose to be.

What books have helped to shape your life? Let me know in the comments below.

Any cookies that may not be particularly necessary for the website to function and is used specifically to collect user personal data via analytics, ads, other embedded contents are termed as non-necessary cookies. It is mandatory to procure user consent prior to running these cookies on your website.